The Marshal’s Office of the Lubelskie Voivodeship in Lublin wants to cooperate with the Global Empowerment Mission, an American humanitarian organization. They said that a warehouse shall be built in Lubin from which aids worldwide would be transported to Ukraine.

Deputy Marshal Zbigniew Wojciechowski says that they can make available one large warehouse on Sierpińskiego Street and added that they also have smaller warehouses. He said, if necessary, they will look for more warehouses as there must be enough space for storage. He also guaranteed maximum use of their transport channel and donated a large part of the help to those in need.

The president and founder of GEM, Michael Capponi, says that this meeting is perhaps the beginning of creating such a warehouse in Lublin. He added that transport from worldwide reaches their central warehouse in Tarczyn, and they also have a second warehouse in Rzeszów. He says that about 10,000 pallets from all over the world will arrive there, and from there, they will continue to go to Ukraine to places where help is most needed.

Ábel Horváth, the multinational logistics company Fulfilment Hub USA owner, says that they have renovated the warehouse in Tatabánya. At the regional level, in Hungary, Ukraine, and Poland, their warehouses can accommodate more than 5,000 pallets of donations on almost 8,400 square meters. He added that at least 200 trucks could leave for Ukraine every week. 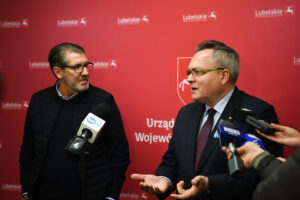 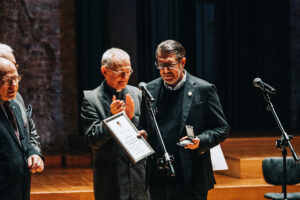 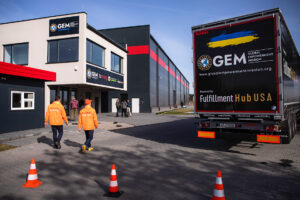 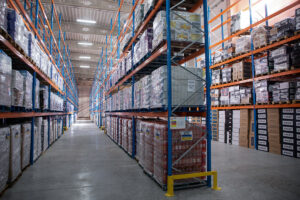 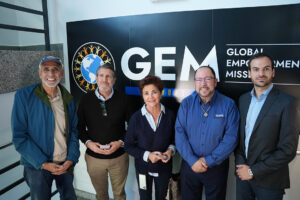 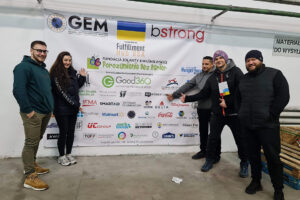 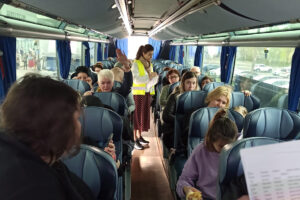 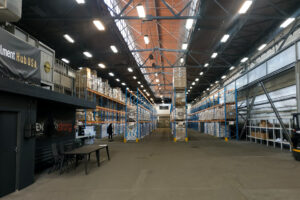 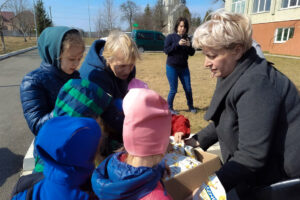 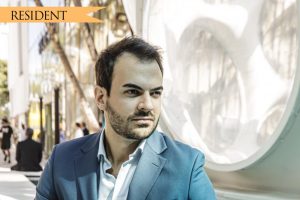 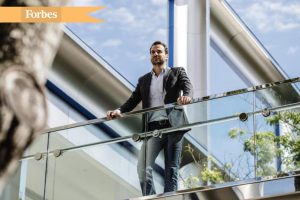 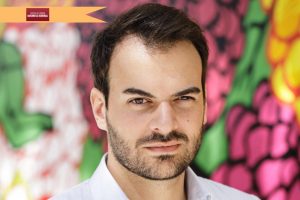 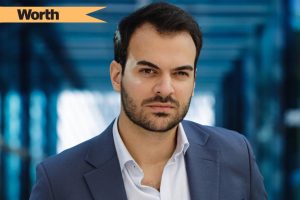 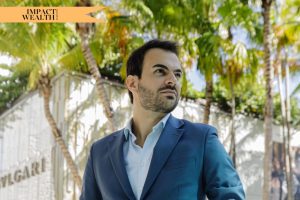 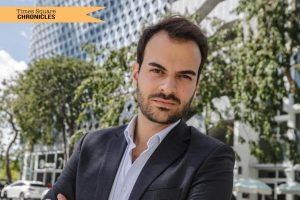 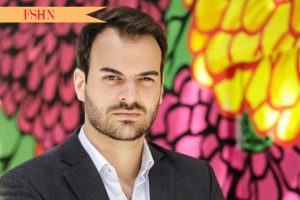